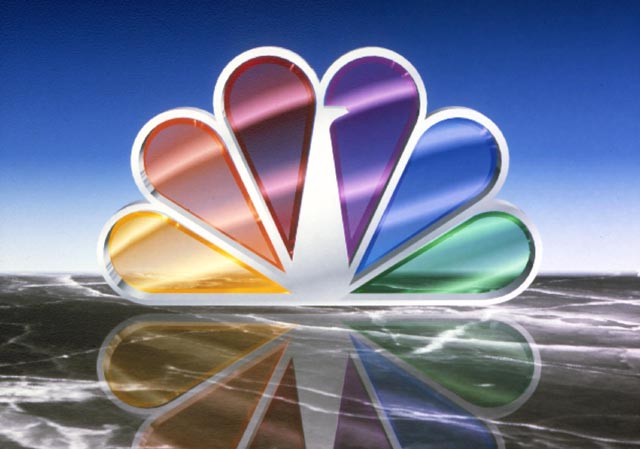 National Broadcasting Company (NBC) first started as a radio broadcast in 1926. With big hits like Amos N Andy, Bob Hope and Jack Benny it began it’s television debut in 1938. Known as the peacock channel and the popular three note chime , NBC has had it’s shares of up and downs.  Over the years NBC has grown into a conglomerate of televisions stations including USA Network and Bravo, we will talk about them at a later date. So what shows over the years have you grown to love?

NBC produced one of my favorite shows as a kid, Little House on The Prairie.  I lived and breathed this show and have seen evey episode at least 20 times. In the 70’s they produced classic hits like Sanford and Sons, Emergency, and The Rockford Files.  In the late 70’s into the 80’s, now classics, The Facts of Life and Different Strokes emerged. Who didn’t want to be Tootie and doesn’t to this day say “Whatcha talkin’ about Willis”?

In the 80’s dramas like Matlock, Hunter, and In The Heat of The Night stepped into the lime light. Come on you have to admit Rick Hunter was HOT!  Reality shows were not even in the thought of writers at this time. The 90’s was the era that the Law & Order began and it hasn’t stopped. Dick Wolf really thought of a good one. There have been so many Law & Order spin-offs and to me it’s one of the best law shows I have watched.  The 90’s also aired one of my favorite medical drama’s, ER. Oh the love of George Clooney, Noah Wiley, and Anthony Edwards on the same screen. It made it worth tuning into. Lets us also not for get K.I.T.T. Knight Rider had a four year run from 1982-1986. Bringing Knight Rider back a few years ago was a bad idea for NBC even though I had high hopes for a great comeback, in my opinion it was a flop.

Reality shows, well, are becoming reality.  Fear Factor premiered in 2001 and had a 5 year run but it was just revived in 2011.  Shows like Last Comic Standing, Nashville Star, The Apprentice, and American Gladiator all got their start a that turn off the millennium.  Currently we have shows like The Biggest Loser and The Voice who are just at an all time high for reality shows.  The drams from 2000- current have been no joke either.  One of my husband’s favorites was Heroes.  It was a bit weird but yet surprisingly good.  Journeyman aired in 2007 and in my opinion NBC dropped the ball on this show. I even joined in the campaign to bring it back but this time fans just couldn’t rally it enough.  Now Chuck on the other had has been one of a few drama shows that has made me tear up at the end. A few years back Chuck was on the brink of cancellation and again fans rallied hard to keep this show on the air and we won! Thanks Subway!

NBC has really produced some good shows and some I think they had an itchy trigger finger with and cancelled much too soon. What was your favorite drama or reality show NBC produced? We could love to hear from you!

2 thoughts on “The NBC Years”