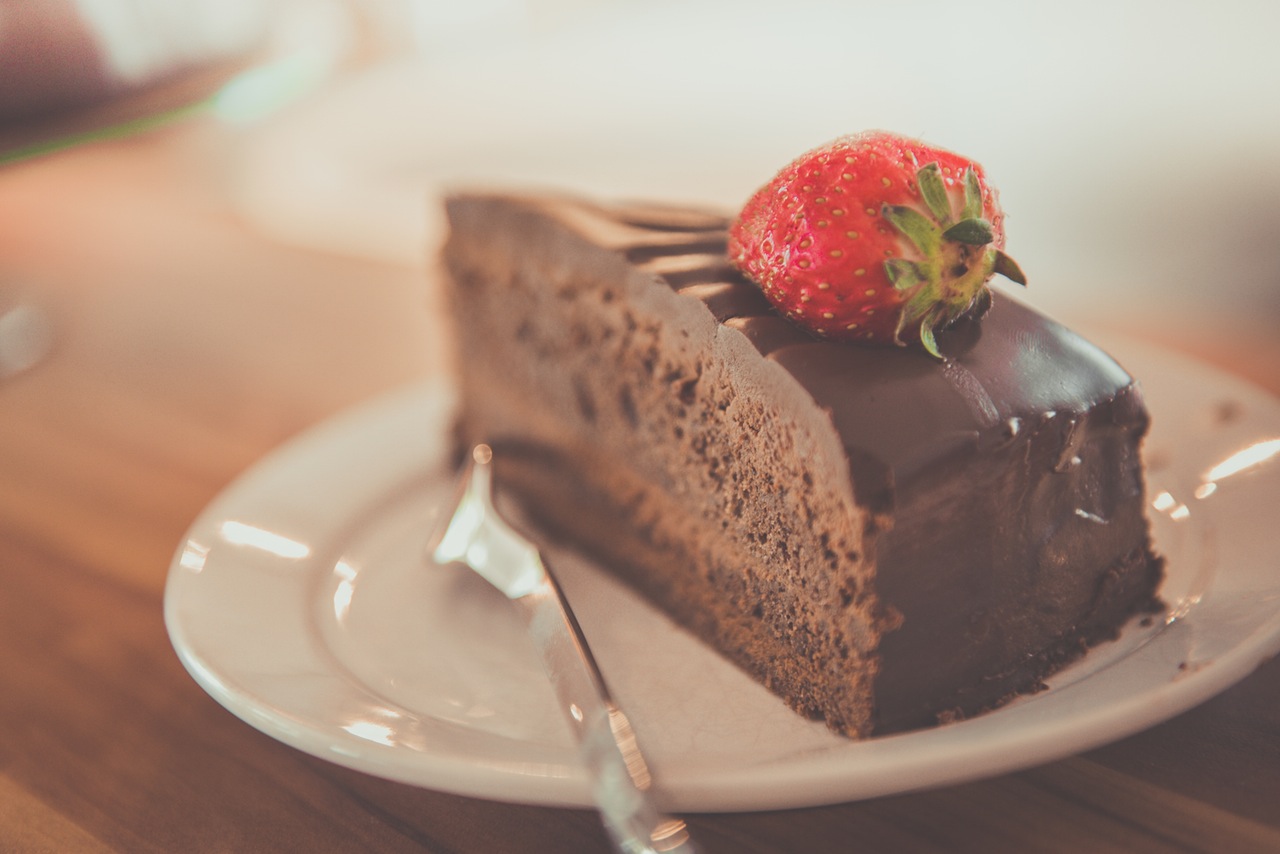 Stop Right There: What You Must Cut Out Of Your Diet

Food can be a minefield. We keep hearing the phase ‘clean eating’ at the moment, which is a little problematic because it makes us start thinking of other food as ‘dirty’. And that really isn’t a very positive way to think about our diets! The only healthy diet that really works in the long term is to cut down on portion size and to eat all foods in moderation – but there are some foods that you should cut way down on in your every day diet… We all know that sugar really isn’t that great for you, particularly the processed sugars found in cakes, cookies and candy. Sugar provides you with energy for a short time but the problem is that it’s almost artificial energy which means that your mood plummets a few hours later, along with your energy levels, which is why you might feel so blue mid-afternoon at work. If you want to snack, go for carrot sticks and hummus or an apple instead of a candy bar.

Salt makes your food delicious, true, but at what cost? It can also raise your blood pressure, which puts you at severe risk of heart disease and heart attacks. Make sure that you don’t put additional salt in your food other than just a little to enhance the taste, and cut back on frozen dinners, which are often incredibly high in salt. A lot of people feel that Himalayan sea salt is a good alternative to traditional table salt but make sure you don’t get duped by trendy fads – that isn’t true at all.

Sure, low fat foods might seem like the best idea in the world if you’re trying to lose weight but the truth is that you’re better going for a thin scraping of butter than a fat free alternative. The natural fat elements of low fat and fat free foods are often replaced with artificial sweeteners and fillers, which are much worse for you than natural fats. In addition, low fat foods often don’t fill you up as much, which means that you’re likely to eat far more. Zero calorie soda is something that a lot of people who are trying to diet tend to eat a lot of it – after all, it tastes good and the general theory is that if something doesn’t have any calories it’s good for you. But that isn’t actually true – the artificial sweeteners will confuse your body and end up making you gain weight in the end. Go for water instead, and sweeten it with fruit if you don’t like the taste. Processed meat like salami, hot dogs, bacon and ham really aren’t as good for you as you might want to believe. A couple of pieces of bacon with breakfast every now and then won’t do you too much harm in the long run but processed meat tends to be full of unhealthy fats, plus a heck of a lot of sodium, which is linked to cancer.