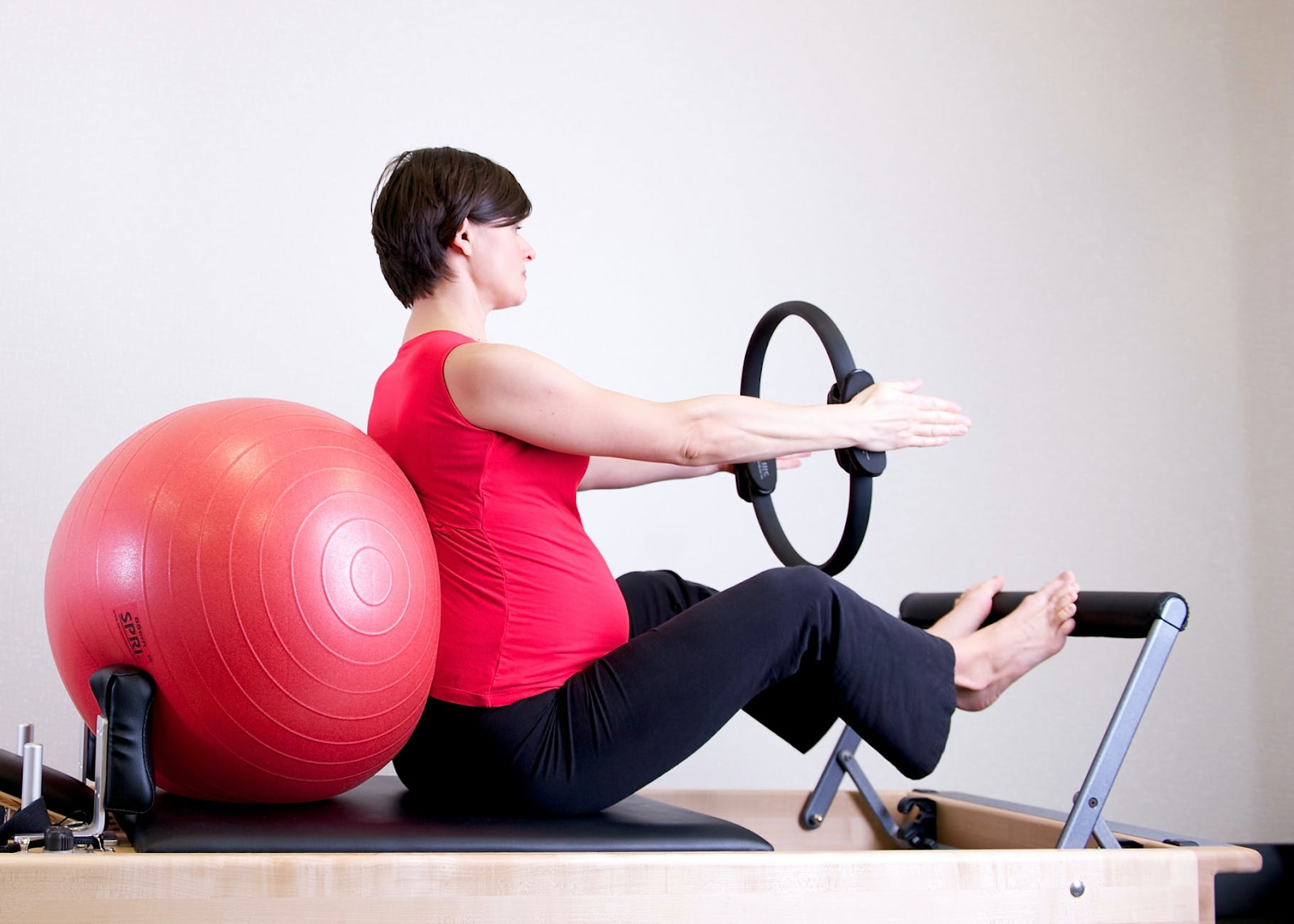 Want To Get Pregnant? Here’s What Experts Recommend

Having a baby seems like a pretty straightforward endeavor. You go to bed with your partner, learn about the birds and the bees, and then a few months later, a baby pops out.

Sometimes, though, it doesn’t work out as simple as that. Things can go wrong. And when they do, it can leave you wondering what the heck is going on. Why can some people get pregnant the first time around while you can’t, even after many months of trying?

Getting pregnant isn’t actually as much of a home run as you might imagine. And the data prove this. So, for instance, if a couple has sex every two or three days, there is an 80 percent chance that they will conceive in the first year. Yes – you read that right – just 80 percent, despite all that action in bed. Ninety percent will conceive within two years, with ten percent of couples having ongoing problems.

So what are the keys to getting pregnant? How do you do it?

Being A Healthy Weight

It shouldn’t come as much of a surprise that being a healthy weight helps with getting pregnant.

If you are too thin, then your periods will be irregular, or they won’t occur at all. Without periods, you won’t release the egg, and your body won’t shed the necessary tissue.

If you are overweight, you may experience hormonal problems. These, again, can affect your ability to conceive.

Smoking seems to be bad for pretty much everything – and that includes getting pregnant. Data suggest that people who smoke are much less likely to be able to get pregnant. It is something that can affect both partners. A man who smokes, for instance, is expected to have far less mobile sperm. And that can make a difference when it comes to fertilization.

The same goes for women. Those who regularly inhale smoke are more likely to experience problems that lead to fertility issues.

The good news, though, is that smoking is something that you can quit. And once you do, it massively increases the likelihood that you will get pregnant. Plus, it should make you feel healthier overall, putting you in the mood for sex.

Not Drinking So Much Alcohol

Drinking less alcohol is also something that can help increase the chances that you’ll get pregnant. The current recommendation is that men should consume less than fourteen units of alcohol per week. That works out to around seven pints of beer spread over three days or more. That’s still a fair amount of drink. But research shows that when you go over this, it starts to affect sperm quality, again reducing your chances of getting pregnant.

The link between caffeine and fertility is less clear cut. Some people find that drinking coffee and colas can lead to fertility issues, although the connection isn’t entirely clear to the people studying it. It could be an artifact of the data.

The idea of timing your sex lives can seem a little strange, but many people do it to increase the likelihood of conception. In fact, that’s precisely how the body works. You’re much more likely to conceive during the peak of your cycle than you are at either tail end.

When it comes to your sex life, therefore, it’s worth bearing this in mind. You want to target the times of the month when you’re most likely to get pregnant – usually between 10 and 14 days since your last period. At this point, your hormones peak, and you’re most ready.

Sometimes there’s nothing you can do naturally to increase the chances that you’ll conceive, but that doesn’t mean you’re out of options. IVF treatment costs have been coming down in recent years. And that means that the treatment is more accessible than ever.

Essentially, it works by finding viable sperm and egg cells and fusing them before implanting them in your body. After many years, the process is both safe and effective. And you can use it to get pregnant, even if you couldn’t via natural means.

By now, you’ve probably heard of the dangers of trans fats. These artificial oily substances are found in meat and margarine clog arteries and destroy blood vessels’ lining. They also hurt insulin sensitivity and can lead to an increased risk of ovulatory issues.

Studies show that increased consumption of trans fat reduces fertility in both men and women. It is worth avoiding, therefore, whenever you can.

Fiber is essential not just for sugar metabolism, but also keeping your hormones in balance. It turns out that soluble roughage from sweet potatoes and oats helps lower estrogen concentrations in the body. This reduction allows the cycle to continue along the right tracks, reducing period pain intensity and normalizing the process.

If there’s one food group people need to eat more, it is beans. When we think about a healthy diet, we rarely talk about pulses. But it turns out that they are among the best things that you can eat. The reason for this has to do with their ridiculously high fiber content.

Beans have the most resistant starch of practically any food. This starch is instrumental in reducing blood glucose levels. However, it is also very low in contaminants, like heavy metals, that can disrupt the body’s hormonal balance. Tuna, by contrast, is high in mercury. And meat in general, is full of hormones from the animals themselves, many of which interact with human receptors.

Finally, there’s some evidence that being more active can make a massive difference in how likely you are to get pregnant. Remember, historically, people would have been on their feet for vast tracts of the day. Increasing your exercise, therefore, can improve fertility by its effects on obesity. The more you move, the less overweight you’ll become. And that, in turn, can feed into improving your hormonal environment.

As a full-time career oriented mother of one, I love to chat and write about topics that matter to me in my life. My day has to starts with a cup of joe and usually ends with exhaustion. I have a passion for cross stitching and of course spending time with the kiddo. I am always on the look out for topics to write about like recipes, healthy living, and products I find fascinating. 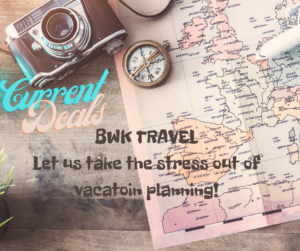 What Does It Mean To Have Good Self-Control?

How To Manage Anxiety