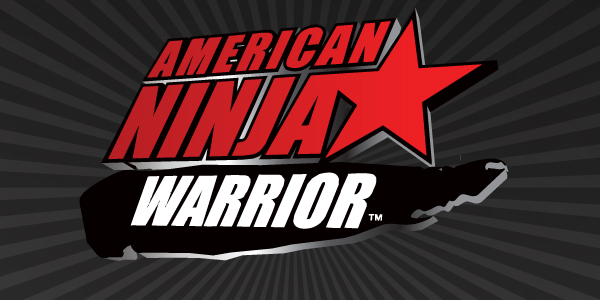 Since the end of January, the videos have been rolling in: free runners, rock-climbers, gymnasts; extreme athletes of all kinds. We’re seeing plenty of familiar faces (despite the jokes, don’t underestimate LorinB’s abilities!), but also lots of new ones. So many will try, so many will fall.

In just a few days, LA will see the first batch of competitors, followed by Dallas two weeks later (the dates for the Northeast/Southeast tryouts in Miami should be posted soon). Those with the 30 fastest run times in each region get a shot at the Regional Finals.

But only 25, 15 winners and 10 wildcards, will face the ultimate test. Mount Midoriyama — and this time, the mountain has come to Las Vegas. This is no Sin City vacation; this is the world’s most extreme obstacle course — in the heart of the arid and unforgiving climate of the Mojave Desert. Competitors probably won’t have to worry about rain, but the desert wind, blowing dust, and strength-sapping dry heat could all be serious issues.

Assuming that ANYONE is worthy. Remember, no American has EVER completed Stage 4. In fact, only one (Levi Meeuwenberg) has ever made it past Stage 3. During the entire 13 years that Ninja Warrior (Sasuke) has been on the air in Japan, only three people have ever completed Stage 4: Kazuhiko Akiyama, Makoto Nagano, and Yuuji Urushihara (who amazingly finished it twice!). If you remember, Naganohimselfcouldn’thandletheAmericantryoutsbackin 2010.

While G4 isn’t giving out too many details about the course this year, we can expect it to be as brutal as ever. For those few critics who wondered if the U.S. version might be lacking, we’ve confirmed that the Japanese producers of Sasuke are working closely with the American producers of Mount Midoriyama, with infamous trials such as:

Expect everything from tryouts to boot camp, to four grueling stages that have claimed thousands of the toughest competitors the world had to offer. One slip, one missed button, one lost second — that’s all will take to turn the best into the lost.

Tim is a marketer for for Cox Cable Deals.  His roommate in college is competing this weekend! So if you get the chance to check out any of the action look for Ryan Thompson.  He is AWESOME.  If you would like to see how Ryan does follow Tim on Twitter @TimlCooley