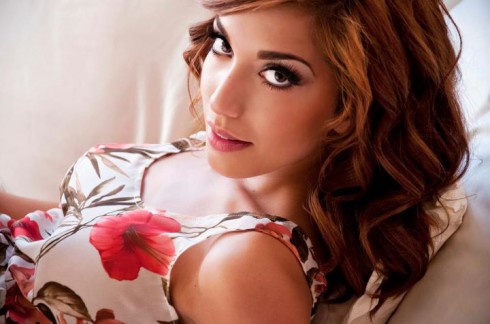 The very successful reality TV show from MTV, "Teen Mom" has been officially cancelled, although much expected fourth and final season of the show will still be airing as scheduled during this summer as confirmed by E! News.

MTV Networks released a statement informing that the original cast will be closing out of their lives for good. So it seems that Season 4 will be the final season of Teen Mom with Maci, Catelynn, Amber and Farrah.” MTV speakers do claim that the girls will “continue to be a part of the MTV family” and say they are thankful that these girls were brave enough to share their stories with the world and also help with a positive impact on one of the major issues among teenagers nowadays: teen pregnancy prevention.

So far, Farrah, Amber and Catelynn have not made a public statement about them leaving the show, only Maci did retweet a few fan comments, which not really an statement, yet she is acknowledging her departure from the Teen Mom

There are some rumors going around claiming that Farrah Abraham might be working on a spin-off series, also based on reality TV showing her struggles as a young mother and newly signed model. In the case of Amber, she is still doing time in jail, along with her, Maci and Catelynn are the ones that have not shown any signs of even being interested in continue living under the spotlight.

I will personally miss this cast, these were the first girls we met, cried with and watched struggle with everything a teen pregnancy means and I truly wish them all the best.