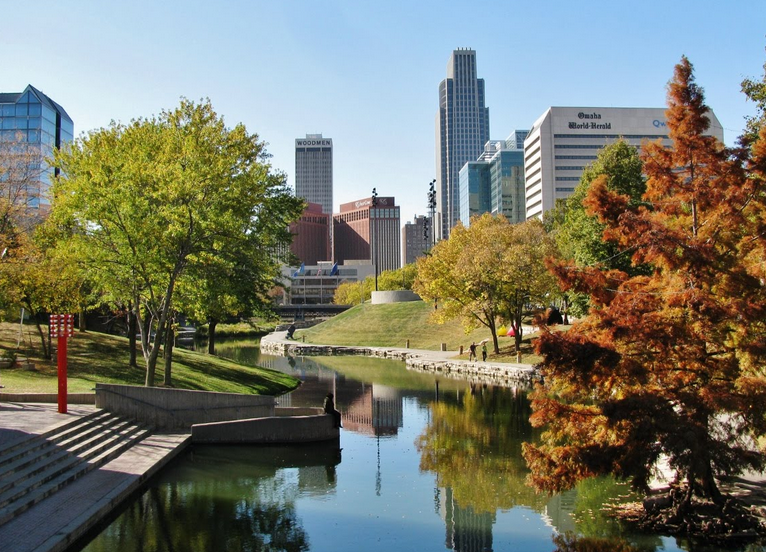 What makes a city great for raising a family? Is it a low cost of living? Is it the presence of a strong schools? Is it a strong economy? These qualities make a city a good place to live, but some cities have a combination of these attributes, which makes them in particular great places for families to settle. Here are some options for families to consider as they make the change into a more permanent home.
Raleigh, North Carolina
Raleigh is one of America’s fastest growing cities of recent years, and for good reason. The city has built a solid economy, which has pushed the income level of its residents into the upper third in the nation. Combined with a low cost of living, this is a winning combination. Approximately two thirds of Raleigh’s residents own their own homes. The school systems are high quality, and violent crime is low.

Omaha, Nebraska
Omaha has a great school system and a low cost of living. Home prices are much less than the national median average here which means you can find a place that will be affordable. The city boasts the third highest percentage of resident home ownership. There are plenty of career opportunities, as the city is home to eight Fortune 500 companies.

Cincinnati, Ohio
Proctor and Gamble, Kroger, and Macy’s all call this Midwestern city home. The city has one of the lowest costs of living, and its median income is above the national average. According to ReaLocation, the city has an extensive park system. City officials say any resident is within a mile of a park, making it a great option for families with young children. Cincinnati’s school system is also one of the best in the nation.

Albuquerque, New Mexico
Albuquerque is home to great weather, and abundance of diverse culture. It has a stable economy, a low cost of living, and a low unemployment rate. Because of its setting on the Rio Grande River, there are plenty of outdoor activities to enjoy the beautiful landscape. This really is the land of the enchanted.

Grand Rapids, Michigan
Grand Rapids has a slightly less than average median income, but its affordability balances this. The result of a strong housing market, 77 percent of the city’s residents own a home, the highest in the nation. The city’s school system ranks in the top third of the nation, and its crime rate is well below the national average.

These cities offer different amenities to prospective residents, but they are summed up as terrific places to settle as a family. From parks to schools, these cities have it all. So if you’re interested in checking out these terrific states, or if you want something more exotic and are looking as houses for sale in Toronto, you and your family will be able to choose a place that offers everything you need as you all grow if you look at all these requirements.