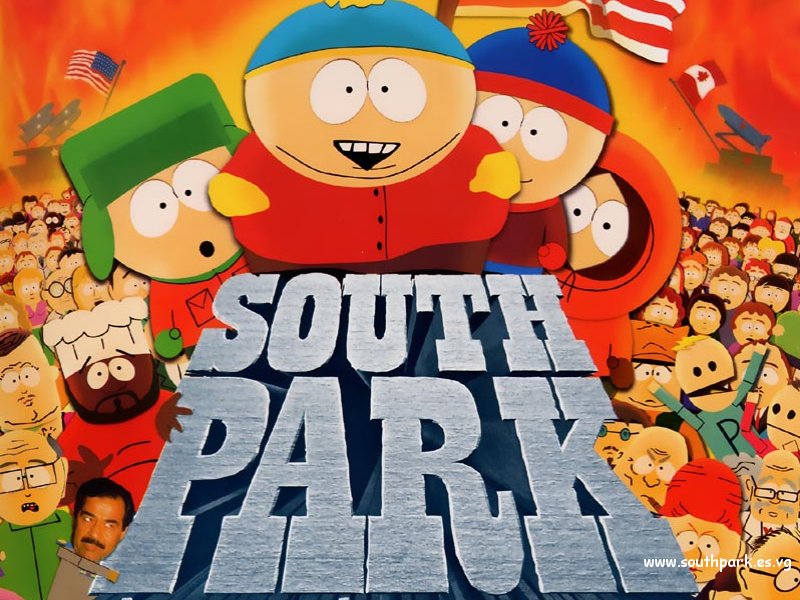 The Best Cartoons Over The Last Fifteen Years There have been some fantastic cartoons appear over the last few years and thanks to early 90s cartoons proving to be a success it has propelled the animation industry forward providing not only enjoyment for kids but also for adults too. With this in mind I couldn’t say this was a definitive list of the best cartoons as there are many out there that could have easily been included in the list. However here are some of the best cartoons that can still be found on our screens now!

Everyone of all ages loves a bit of SpongeBob and I haven’t met anyone that cannot sit down and watch this show without at least showing a small smile at some point during the episode. Not only does this appeal to kids thanks to the bright colours and high pitched voices but some of the jokes are fantastic and can only be understood by older children and adults. This is a show I have been watching since it started back in 1999 and every season just seems to get better and better!

Another Nick show this one and beginning in 2001 it was the only show that got even close to matching the amount of views that SpongeBob has managed to receive. This time it seems that Nickelodean were shocked by the ratings as they had not seen the show to be appealing to groups of all ages. This one surely deserves its spot as one of the greats and I will never turn an episode down if I flip past it on the television.

When I was a kid it is safe to say that the most watched cartoon for me was Digimon (always series one) and this is thanks to the character that can be seen in the video. Although Pokemon was around at the same time and grew to be a lot more popular it just seemed to me that Digimon was always a bit darker and that was certainly part of the appeal for me. Instead of following the main story of one person Digimon followed many and also created unique characters that spoke for themselves rather than just muttered their own name.

I am certainly not taking away from Pokemon’s success, I loved both shows but for me Digimon will always be on top.

This show has been called one of the best animated shows of all time and this is thanks to its awesome CGI effects. Set between episodes II and III of the Saga, the show tells the story of the Star Wars characters that are caught in the middle of the Clone War. I only started watching this show a few weeks ago and I have to say the main appeal for me is General Grevious. Due to the series being set before the third movie he has not been killed yet and he is easily the best Star Wars villain out there and to have him back has certainly made me happy. If you don’t like Star Wars and haven’t watched the show I would advise giving it a look into because cartoon fans will still appreciate the animation even you don’t like the franchise.

Again I chose to go for South Park over Family Guy and this is simply because over the last few years South Park has been getting better and better whereas Family Guy seems to have hit and miss episodes nowadays. Other cartoons take around eight months per episode whereas a South Park episode can be created in just under a week (with animators working around the clock). In doing this they are able to release episodes that are heavily based on that week’s topical story.

Although Robot Chicken is technically stop motion it still counts as animation in my eyes and is one of the best shows on television, full stop. The show was created by Seth Green and Matthew Senreich and is a comical sketch show that if you haven’t seen already you need to watch.

5 thoughts on “The Best Cartoons Over The Last Fifteen Years”